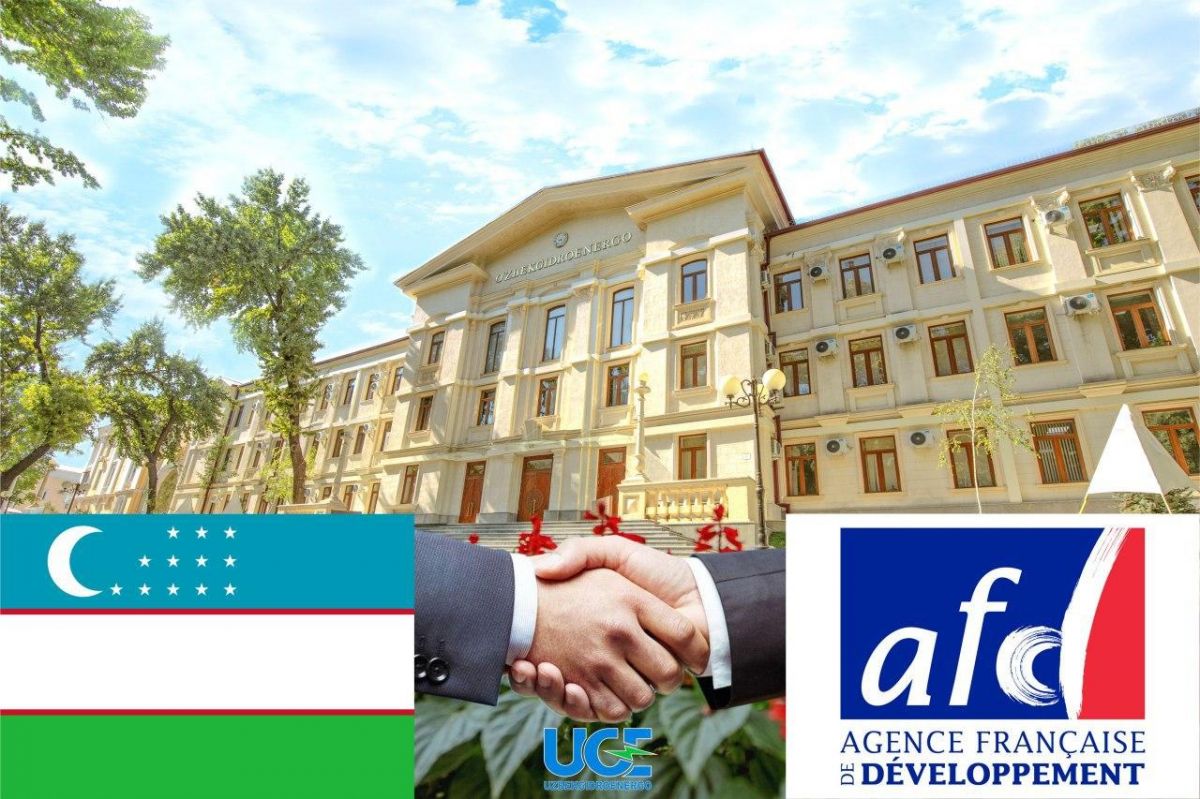 The Ministry of Energy of Uzbekistan is pleased to announce that a 20-year loan agreement, worth €55.8 million, has been signed with the French Development Agency (FDA). The loan facility will finance a series of projects in Uzbekistan’s hydropower sector.

The loan agreement complements Uzbekistan’s ambitious national energy strategy to generate a quarter of all electricity from renewable sources by 2030, including 3.8 GW of hydro energy. Uzbekistan is implementing several ongoing investment projects to construct new hydropower plants (HPP) and modernise existing ones.

The €55.8 million loan will be used as follows:

-  €46.5 million will contribute to a €52.5 million project to construct a small HPP in Tashkent and assist construction of a small HPP 1A and HPP 2A in the Southern Fergana Canal

-  €9.3 million will contribute to a €33.95 million project ‘Safety of HPPs’ to be implemented at the Charvak HPP

Successful completion of these projects will yield production of additional cheap and environmentally friendly electricity, increase hydropower’s share in the country's energy balance, save fuel resources and meet the growing demand for electricity.

With the support of international partners such as the FDA, Uzbekistan is making great strides towards its ambitious renewable energy goals for 2030. The Ministry of Energy would like to place on record its thanks to the FDA for their support and their public vote of confidence in its ongoing efforts to reform and modernise the country’s energy sector.

Feasibility studies for the projects were developed by a consortium of consultants: ISL, IED and R-plus, on behalf of the FDA. Loan contributions will support the purchase and construction of modern technological equipment via a tender process in line with FDA procedures.

The FDA part-financed projects are part of an ongoing initiative by JSC Uzbekhydroenergo, the state hydropower producer and developer, called “Project Factory” promoting the development and implementation of new investment projects based on modern technologies. The total of 23 projects with projected capacity of 907.5 MW, worth $1.37 billion are currently underway.

By the end of 2020, it is expected that seven projects with additional capacity of 118.3 MW will have been commissioned.