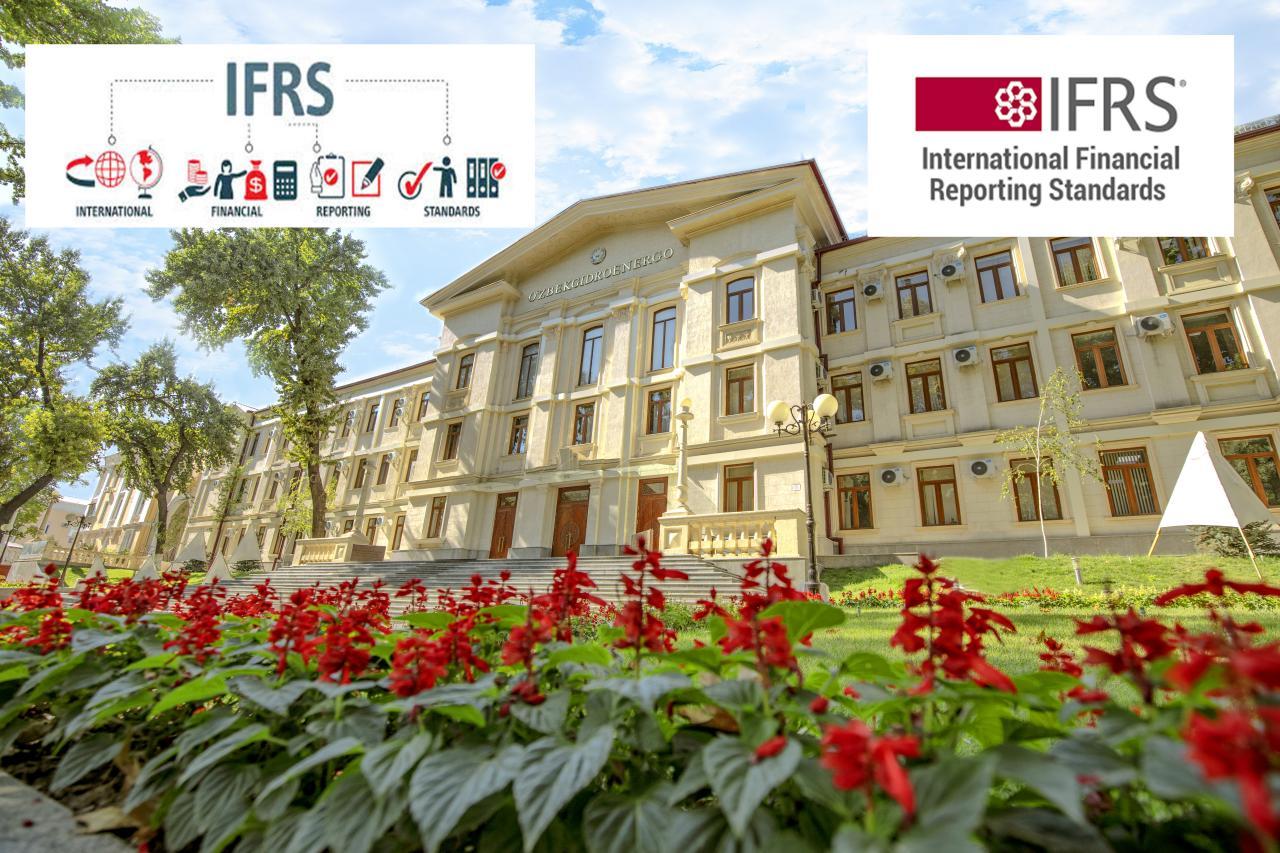 JSC Uzbekgidroenergo (“Uzbekgidroenergo/the Company”), the country’s state hydropower producer and developer, announces its intention to list bonds on the London Stock Exchange, [in the near future].

In line with the strategy established by the President of Uzbekistan for state entities to attract loans from international financial institutions without state guarantees, Uzbekgidroenergo is working closely with Fitch Ratings to obtain its international credit rating.

Uzbekgidroenergo will [shortly] be the first joint-stock company in Uzbekistan’s energy sector to secure an international credit rating, based on [audited] IFRS accounts. This will be a significant achievement for Uzbekistan’s hydropower industry, and a proud moment for the nation.

Abdugani Sanginov, Chairman of the Board of JSC Uzbekgidroenergo, said:

“We have a very clear roadmap for Uzbekgidroenergo’s development, which involves new milestones for Uzbekistan’s energy sector. An international credit rating, a transition to the IFRS accounting standard, implementing ISO 50001, and the intention to list bonds on the London Stock Exchange – sends a very clear signal about Uzbekistan’s commitment to international best practice and building investment grade corporations.”

The work with Fitch is part of an overall roadmap for the Company including:

The transition to [IFRS] will enable timely implementation of investment projects to construct new hydropower plants, and modernise existing ones, as part of the ‘Project Factory’ initiative. This initiative, which incorporates more than 30 investment projects and a projected capacity of 907.5 MW, worth US$1.37 billion is currently underway. By the end of 2020, it is expected that seven projects with additional capacity of 118.3 MW will have been commissioned.

Recently it was announced that a 20-year loan agreement, worth €55.8 million, has been signed with the French Development Agency to finance a series of projects in Uzbekistan’s hydropower sector. The loan agreement complements Uzbekistan’s ambitious national energy strategy to generate a quarter of all electricity from renewable sources by 2030, including 3.8 GW of hydro energy.

With the support of international partners, Uzbekistan is making great strides towards achieving its ambitious energy and investment goals.