To the attention of Prequalified Bidders 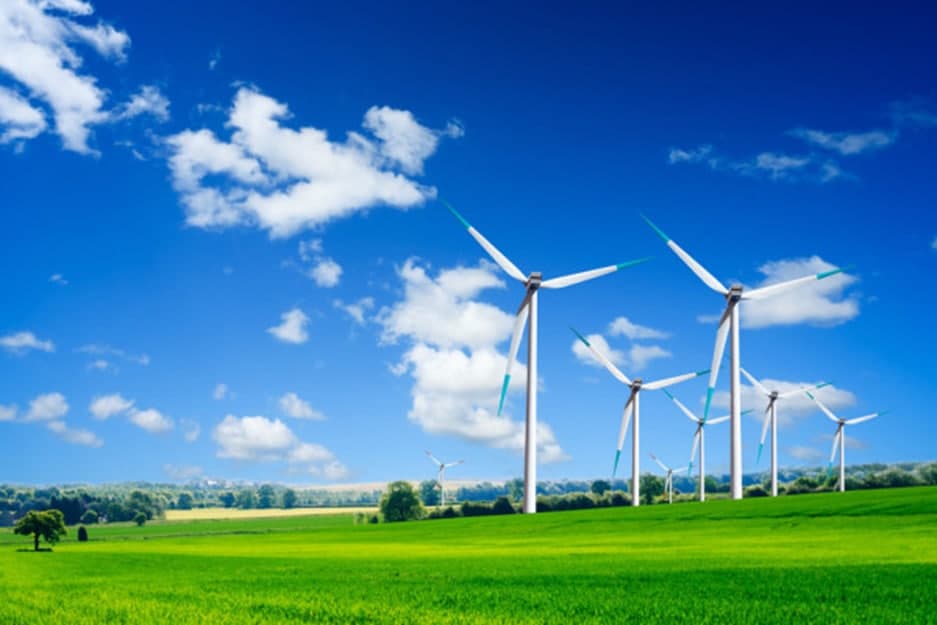 In order to meet the power demand and to work towards the Nationally Determined Contribution (“NDC”) objectives, Government of Uzbekistan (“GOU”) is implementing a strategy to deploy up to 3 GW of wind power capacity by 2030. As part of this initiative, GOU has launched a program for the development of wind power projects, with support from the European Bank for Reconstruction and Development (“EBRD”) for a capacity of up to 1GW under public-private partnership (“PPP”) modality.

Through the current tender process to select an independent power producer, GOU wishes to advance the Project, at a site situated in the Qorao’zak district of Karakalpakstan in the Republic of Uzbekistan. GOU intends to develop the broader area with a total wind power capacity of 300 MW, with subsequent competitive bidding aimed at procuring remaining 200 MW.

The tender process is implemented by Ministry of Energy (“MOE”), Ministry of Investment and Foreign Trade (“MIFT”) and Public-Private Partnership Development Agency under the Ministry of Finance (PPPDA), with support from EBRD.

The invitation to submit the proposals in response to the RFP will be exclusively communicated to the following 12 Prequalified Bidders as listed below (in alphabetical order):

The Government of Uzbekistan acknowledges the contribution of the Government of Japan and EBRD shareholders, as the donors of the technical assistance supporting the Project.