Ministry of energy: 12 international companies expressed interest in the project for the construction and operation of a wind farm in the Republic of Karakalpakstan with a capacity of 200 MW 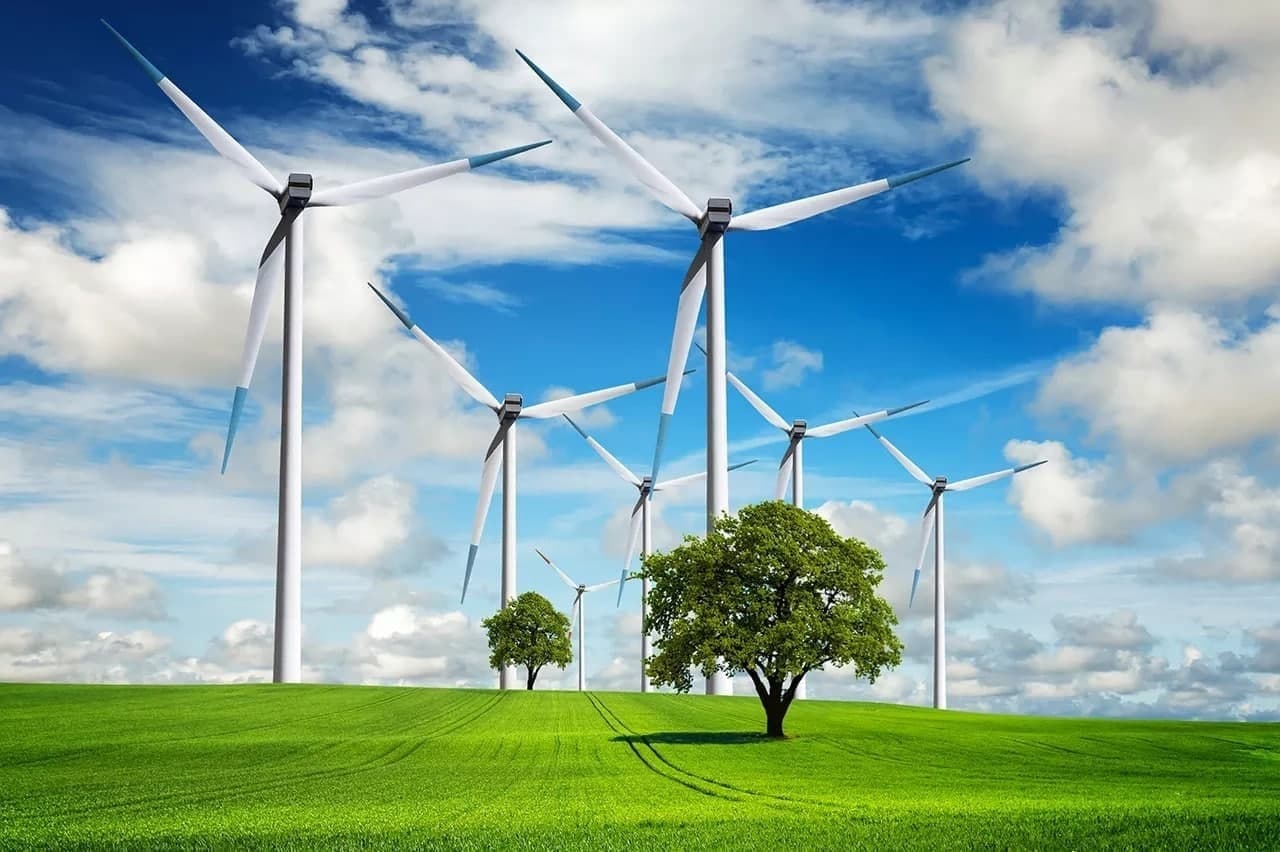 Ministry of Energy 17 July, 2022 – In response to the Request for Qualification (RFQ), announced on April 1, 2022, for independent power producers (investor-developers) to pre-qualify for the construction and operation of a 200 MW wind farm in the Republic of Karakalpakstan, the Ministry of Energy received 12 applications from international companies.

The project provides for the construction and operation of a wind farm with a capacity of 200 MW in the Republic of Karakalpakstan. The tender process is being carried out in accordance with international standards and requirements of openness, fairness and transparency.

The Government of the Republic of Uzbekistan is implementing a strategy for the development of large-scale renewable energy sources, with the goal of producing 12 GW of clean energy in Uzbekistan by 2030.

As part of this initiative, the Government signed a memorandum of understanding with the EBRD on cooperation in the development of large-scale wind energy projects with a total capacity of 2,000 MW.

Having received applications from interested parties, the tender commission will proceed to assess the completeness and compliance of the received applications with the established terms of the RFQ, after which the qualified bidders will be announced. The qualified bidders will subsequently be invited to participate in the second stage of the tender process (Request for Proposals (RFP)).

The list of companies that expressed interest in the tender and submitted pre-qualification applications, and whose applications will be considered and evaluated by the tender commission are (in alphabetical order):

The Government of Uzbekistan acknowledges the contribution of the Government of Japan and EBRD shareholders, as the donors of the technical assistance supporting the tender.