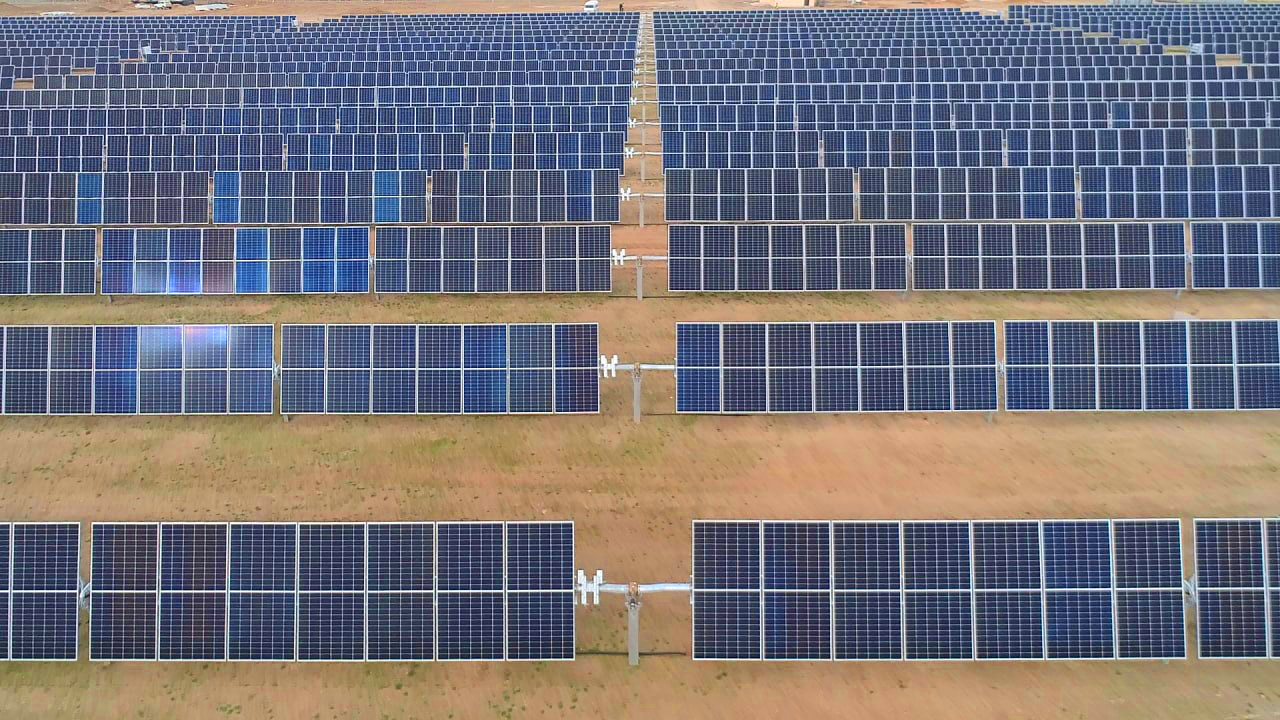 Ministry of Energy 11 November 2022 – In response to the Request for Proposal (RFP), announced on July 7, 2022, to select independent power producers for the construction and operation of 3 solar PV plants of 500 MW total, the Ministry of Energy has received Proposals from the 4 Prequalified Bidders.

The Proposals were received for the construction and operation of photovoltaic plants in Bukhara, Namangan and Khorezm regions. The project scope includes designing, financing, operating, maintaining, and transferring or dismantling of the PV plants. For Bukhara, the Prequalified Bidders will submit proposals for the battery energy storage system (BESS) of 63 MW/125 MWh.

The tender contest is designed such that a Winning Bidder of the largest project will not be allowed to bid for the other two, and the same rule applies in bidding for the next two sites.

The Prequalified Bidders are (in alphabetical order):

After evaluating all Proposals, the Tender Commission will invite passed the Prequalified Bidders for the Opening ceremony of the Financial Proposals.