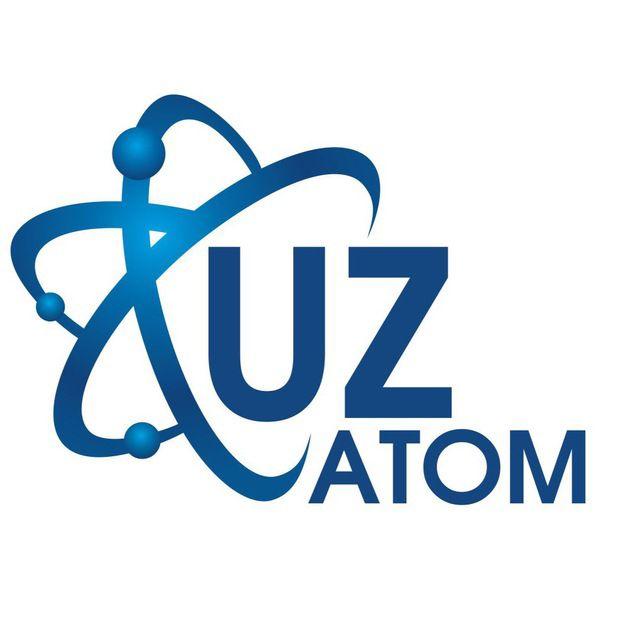 On 18 January 2020, Westminster International University in Tashkent hosted an open dialogue on the topic "Prospects for the development of the energy sector in Uzbekistan." At the meeting, representatives of the Ministry of Energy and Uzatom Agency presented reports.

Some of the presentation content was misinterpreted, and taken out of context, and misperceptions were circulated on social media.

Specifically, content showing the impact of radiation on various genetic mutations and the negative impact on nature, demonstrated by the exclusion zone near the Chernobyl nuclear power plant, were incorrectly interpreted and distributed.

To clarify, the presentation said the following:

"At present, around nuclear energy and the use of nuclear technologies there are many myths that are not related to reality. One of these myths is that exposure to radiation causes genetic changes for descendants. In history there have been cases of significant radiation exposure to the population and nature. There is a myth that two-headed animals or mutants are found in the forests of Chernobyl. Or in Japan, after the bombing of Hiroshima and Nagasaki, children with genetic abnormalities are now being born. On the following slides, you can see that people do not live in the exclusion zone of Chernobyl nuclear power plant at the present time, and no economic activities are conducted, so nature is flourishing. On the photos you can see that there are no two-headed animals living there. Also on the next photo you can see children born to parents who received high doses during the bombing."

As well as dispelling these myths, the event explained in detail the advantages of nuclear power plants and the safety level of modern nuclear technologies.

The Press Service of Uzatom Agency